Staying true to the Pump House’s character, features were accurately depicted and replicated in places that are appropriate for domestic dwelling. New windows were introduced with sensitivity for the style of existing windows. The blue bricks on the cills were hand-made specials, as were the red archway bricks. Materials were carefully sourced to ensure the character of the building remained. There was a lot of breaking out of concrete and suspended floors in this job, to re-configure floor and ceiling heights. This was primarily done to create larger living areas complimenting the scale and form of the original windows. 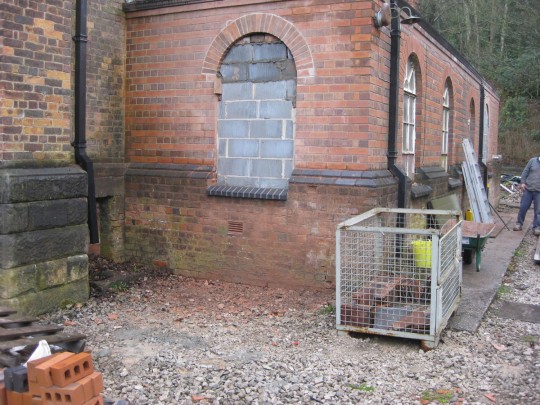 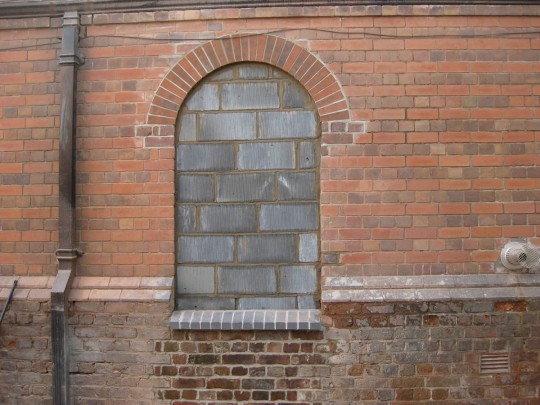 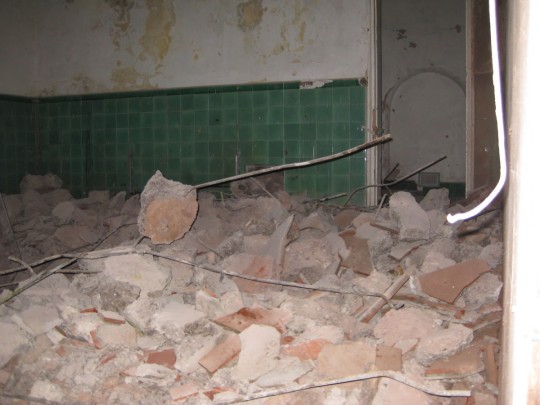 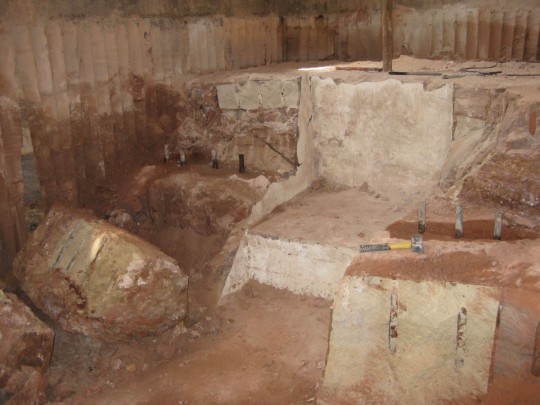 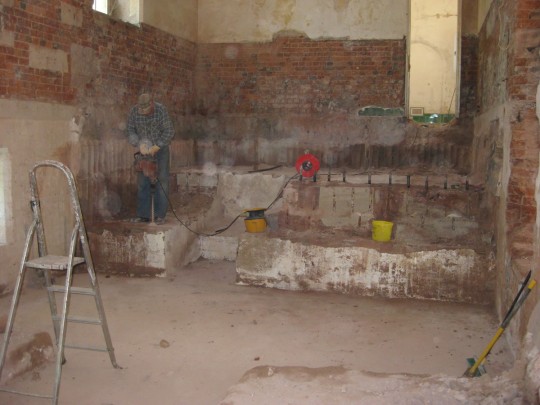 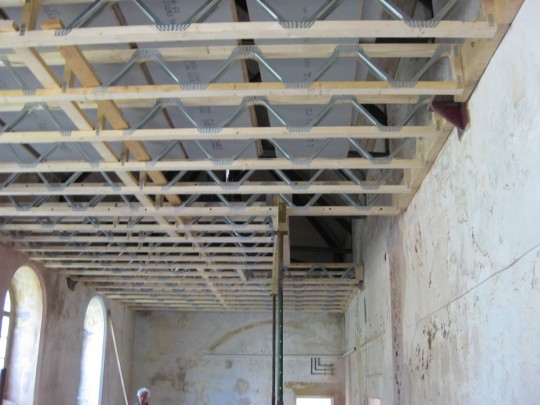 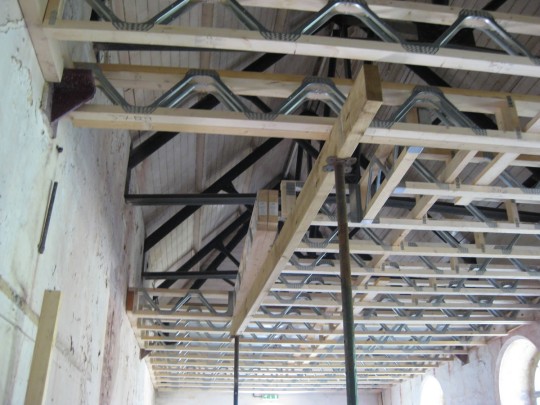 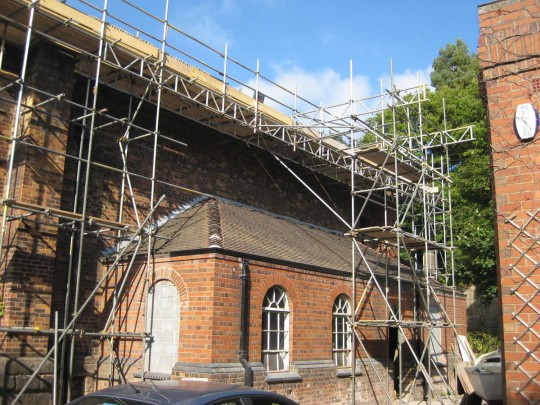 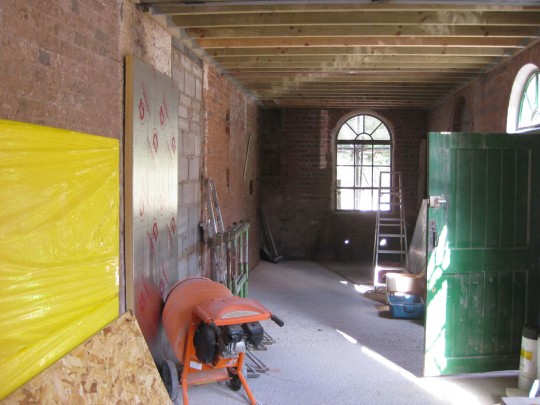 We use cookies to ensure that we give you the best experience on our website. We use a 3rd party Google Analytics cookie to track your visit. If you continue to use this site we will assume that you are happy with it. Agree to 3rd party cookies?OkNoRead more